Every game player must know the legendary game called “7 days to die”. This is considered as one of the best combining shooter games with horror at the same time.

For those, who have never had an idea about this game, we will briefly tell it. The “7 days to die” setting is pretty standard for that type of game: You are in a post-apocalyptic world without subsistence means. Your goal is to find supplies, make weapons, build shelters while there are hundreds of zombies walking around and looking for you to kill. Your main task is to survive.

Currently this game has many analogues that are also worthy of being popular all over the world such as “7 days to die”. Now we want to tell you about some of these games, all of which are available on Google Play. 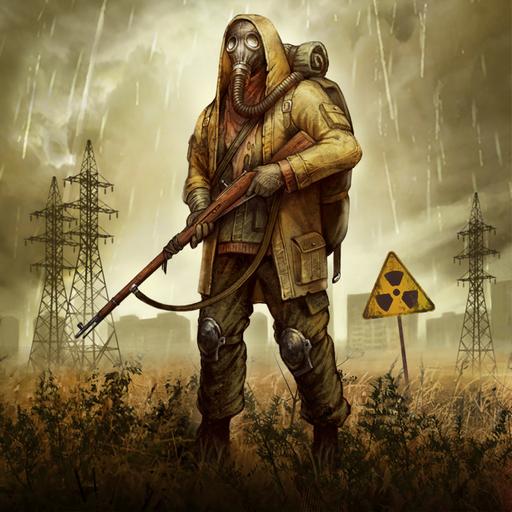 Action began in 1985 in the Soviet Union. The country has collapsed due to nuclear war. Your job is to go to the other side of the USSR (which is a vast country) to save your family. But that is not half of the story. In addition to the highest radiation levels, there are many pandemic and zombie diseases around you. So it will be very difficult to survive.

It must be noted, that this game is very realistic. When playing, there will be a change in season; in addition, the developers have created more than 2700 cities to explore.

What about your daily chores, it will hunt, make goods, find food and clean toxic water. Of course, to succeed in your endeavor, you must be competent. However, your skills will develop and over time it will become easier for you to survive.

One more feature that distinguishes this game is the Online mode. There are available to chat, work together and exchange goods with other players. But be careful, they can kill you for food or equipment anytime. 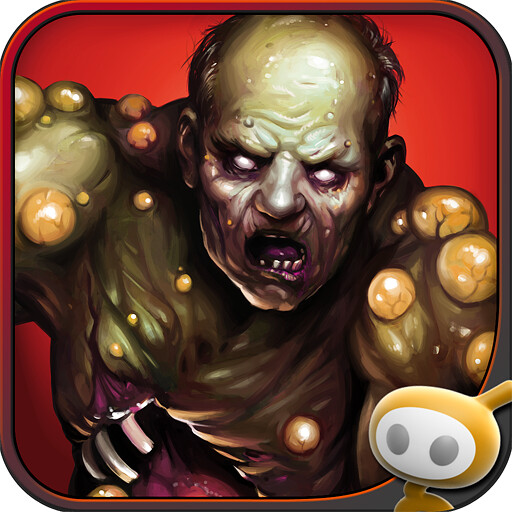 This is another amazing but very challenging game. In this bloody game, you have to step into the role of Evelyn and carry out various missions. Apart from this, your main task is to kill zombies.

Weapons are the main distinguishing feature of this game. They will surely attract everyone’s attention. Starting a weapon is very good, but others, available for purchase, will satisfy the tastes of even the smartest people. High-quality 3D graphics and easy controls will make your game process even more amazing. And finally, this game is very fun. Download and make sure you are sure. 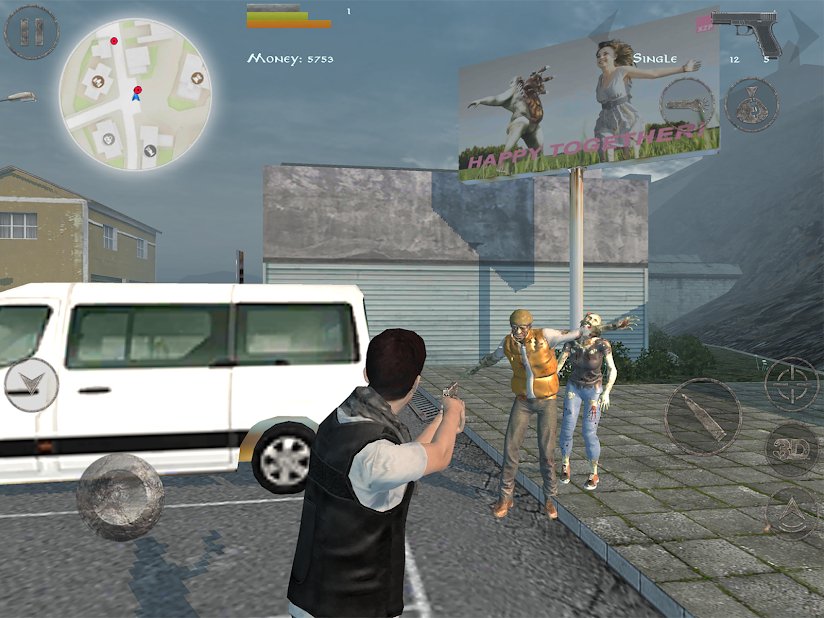 The road to survival will be hard in this never-ending game! By saying this we mean hundreds of zombies, mutants, and monsters that have been invaded the Earth because of a scientists’ mistake.  In the role of one of the residents of a village, you have to cope with all the difficulties around and survive.

You will be excited by the first and third person gaming process. To make the game look more realistic, the developers created a special gaming mode. You will get complete freedom of action while playing in 3D virtual space. Also, as most players say, this game’s updates are much more incredible every time. 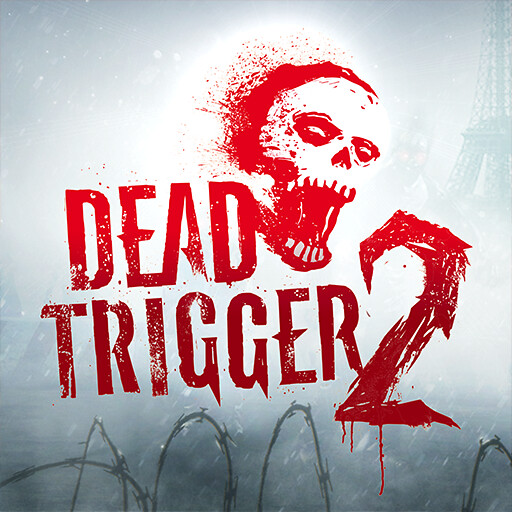 All fans of “7 days to die” will like this game too. The world’s population suffers from an unknown deadly disease. Here you will be a zombie shooter, at the same time a member of the Global Resistance to this undead monster.

Choose your killing machine among dozens of weapons and start the world rescue mission with your teammates. There are 33 different arena battlefields and more than 600 game scenarios available to you. This feature will make each of your game sessions unique. It remains only to start your shooter adventure! 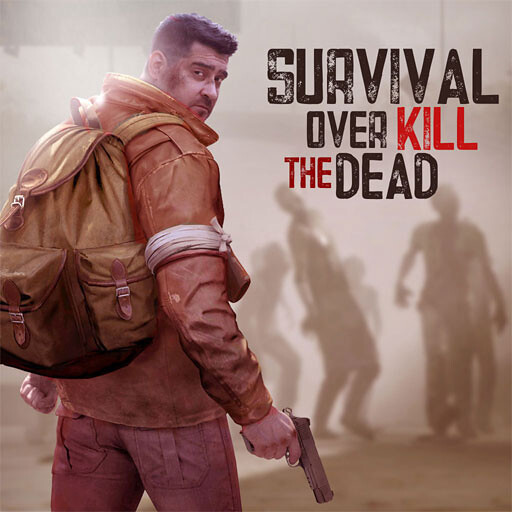 This is another amazing game similar to “7 days to die”. In Overkill the Dead: Survival Your goal is to stay alive until help arrives. Sounds not bad if you will not be surrounded by walking dead zombies. So your job is to kill them and at the same time learn new skills.

The thing that you really like in this game is absolute freedom of choice. Choose any game mode, all types of zombies, any weapons, any scene to play.

Moreover, one of the advantages of this game is that here you can play it with your friends. You can form groups to fight zombies together. But keep in mind that friends can be traitors and kill you too. There will only be one survivor. 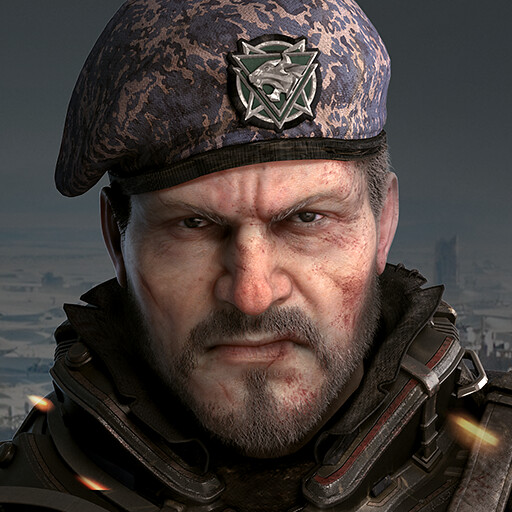 Can you survive in a new world full of creatures and monsters? Learn it by playing this game.

There are some differences between this game and the previous one. Here you have to approve yourself as a leader. Your goal is to build your own city that is able to protect survivors from zombies. That’s why everything must be thought of.

To make your base stronger, you can build an alliance with someone. Or you can train troops and fight zombies with your own strength.

We want you to pay attention to the graph. Not every survival game has this feature developed. So, we really admire this strategic game with a very amazing scenario. 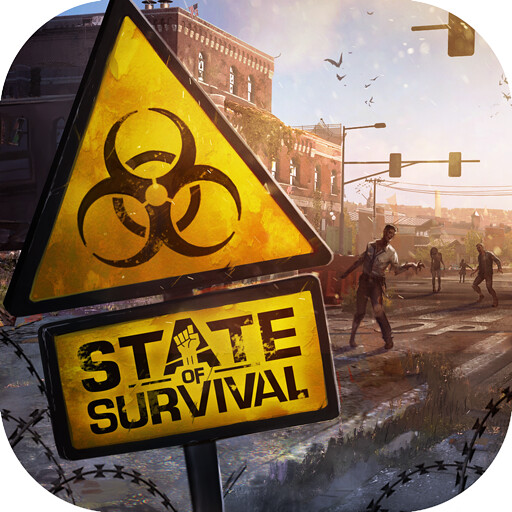 This is another survival game with elements of strategy. Here you have the chance to become a winner in a plague war. Your main task is to build settlements to save all survivors. But there are always enemies between them, so be careful.

At the same time, you must control a disease that gradually mutates. You must learn as much as possible to maintain the health of your settlers.

And of course, one of your tasks is to fight zombies. Bloody scenes, ruthless battles and many other parts of the scenario will make your game process unforgettable. 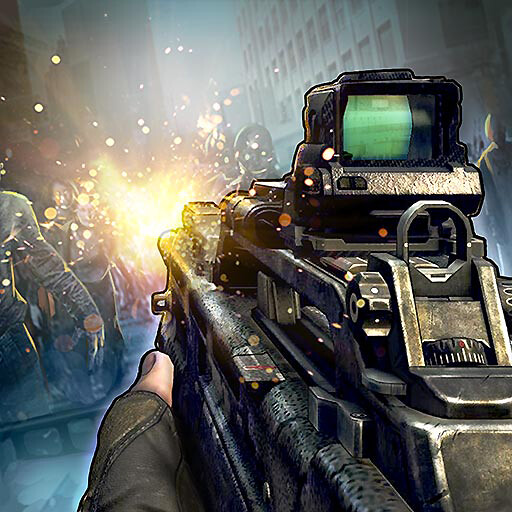 If you focus on shooting zombies, then try this one. We are sure, it will be very fun for you to kill and shoot zombies with the help of super powerful weapons.

There are 5 boss battles and 60 Special Forces sniper missions available. It remains only to choose one of them and throw yourself into the beautiful 3D world. First person action will make the game process realistic. Enjoy the best live shooter experience. 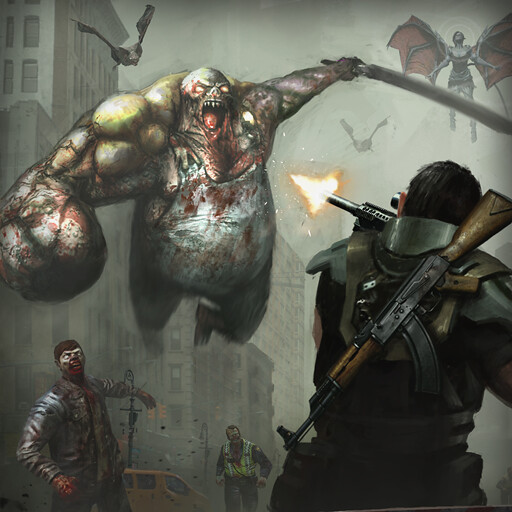 This is another bloody game like “7 days to die”. In this case, you must always keep your finger on the trigger, because zombies can take your tracks at any time. If you want to stay alive, you must kill them as much as possible, or you will become one of the zombies. A good choice of weapons will help you to succeed in this difficult business.

There is no doubt, this game will improve your shooting skills a lot. Complete all the suggested searches, stay alive by fighting crazy zombies and become a victim. 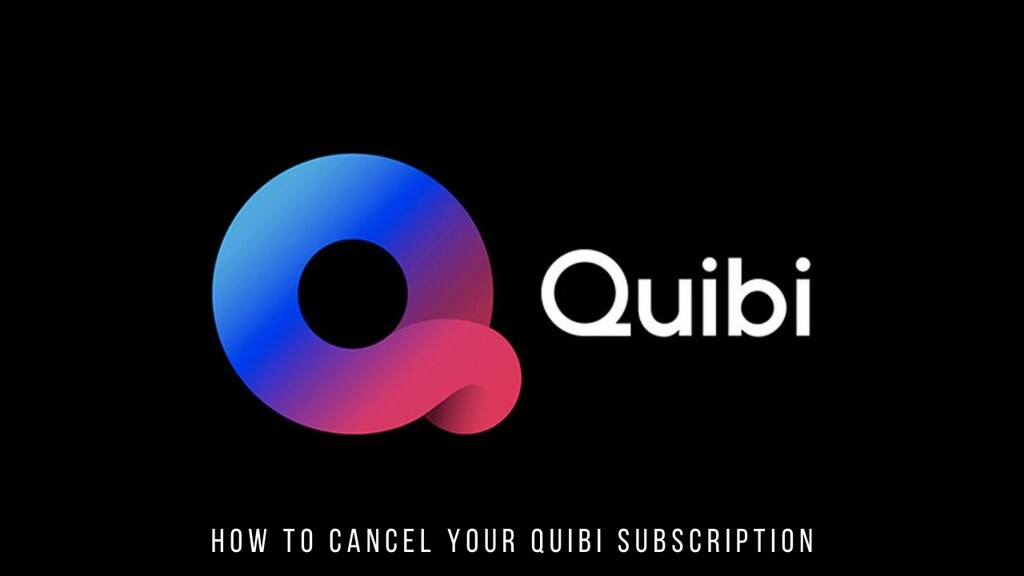 How to cancel your Quibi Subscription 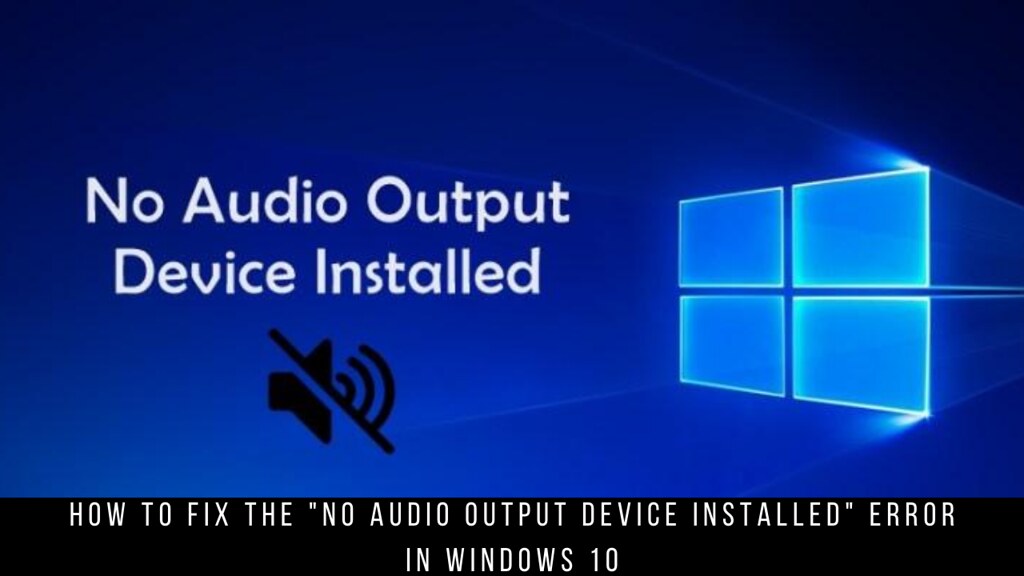 7 The Best Apps To Improve Video Quality On Android & iOS

5 Of The Best Practice Timer Apps For Android & iOS

10 Best Apps Like Ibotta To Save Money Android & iOS

How to Install Tor Browser on Ubuntu...

Top 7 Gaming Apps That Help You...

How to Hide Items from Control Panel...

How to Find PC Serial Number via...

How to Use Secure Folder on Files...

6 The Best Barcode Scanner Apps For...